Discover the fascinating world of firewalking through our video interview with professional firewalking and glasswalking instructor Stephen Brown.
Stephen visited the ProfileTree studio as part of our Business Leaders interview series.
The Firewalking International Master Instructor outlined his own fascinating career and shared some insights into using these unique challenges for team building and personal development.
He began with his background at school, his early ambitions and his path to the unique position of Master Instructor.
“All the way through school I was adamant that I wanted to study law, it took a severe change of direction when it came to filling in my UCAS forms. I ended up not going to university and instead went to Newcastle, County Down, to train as an outdoor pursuits instructor.
“I did this for around 12 years for a couple of different organisations. Then it was back to my early goal which was to set up my own business. I set up my own adventure company, doing the usual activities such as kayaking, team building and that sort of thing. It then progressed to something more extreme such as cliff jumping.
“When I started the business, there was a guy running a firewalk in Belfast aimed at entrepreneurs. So I went to it and loved it. I clearly remember the three times I walked over the firewalk, so it was something that made sense to get into at a later stage.
“But that opportunity never came up, until the guy from the firewalk in Belfast got in touch saying he was moving to Dubai. He had some charity firewalks in the dairy and he needed someone to go and get trained, to honour the bookings for these charities.”
This led to Stephen training in Sweden.
“When I came back from Sweden I had my first firewalk booking complete just ten days later. And it has just developed from there.”
But what is firewalking?
“Firewalking is when you walk along a bed of embers. You will have a fire burning usually for around an hour, and when it burns down to just the embers, you rake it out into a bed. Most firewalks end up being around 12 feet long, which is about four steps.”
“Firewalking is very interesting, misconceptions vary around the world. I’ve worked with many firewalk instructors in many countries and have led firewalks in countries all around the world.”
“In some countries where religion is such a big part of the community, firewalking is deemed something like dealing with the devil. In the UK and Ireland there’s a misconception that there’s a guarantee that you don’t have a burned foot afterwards and of course there isn’t a guarantee.
“The reasons people take part in a firewalk varies. I do a lot of charity events, where people do it as a fundraiser. So its getting yourself out of your comfort zone, doing something challenging situation.
“Whenever its a corporate event, it usually catches people off guard. Once I started talking to them, I reassure them that they don’t have to do it as I work on a principle of challenge by choice.”
To find out more about Stephen and firewalking see our full video interview.
—
Stephen Brown –
ProfileTree –
—
Summary:
What is firewalking? Does firewalking hurt? How do firewalking events work? How does this unusual team building activity bring people together? Where does glasswalking fit in and how does a firewalking instructor help participants?
Explore the fascinating subject of firewalking through our interview with Master Instructor Stephen Brown.
—
See also: 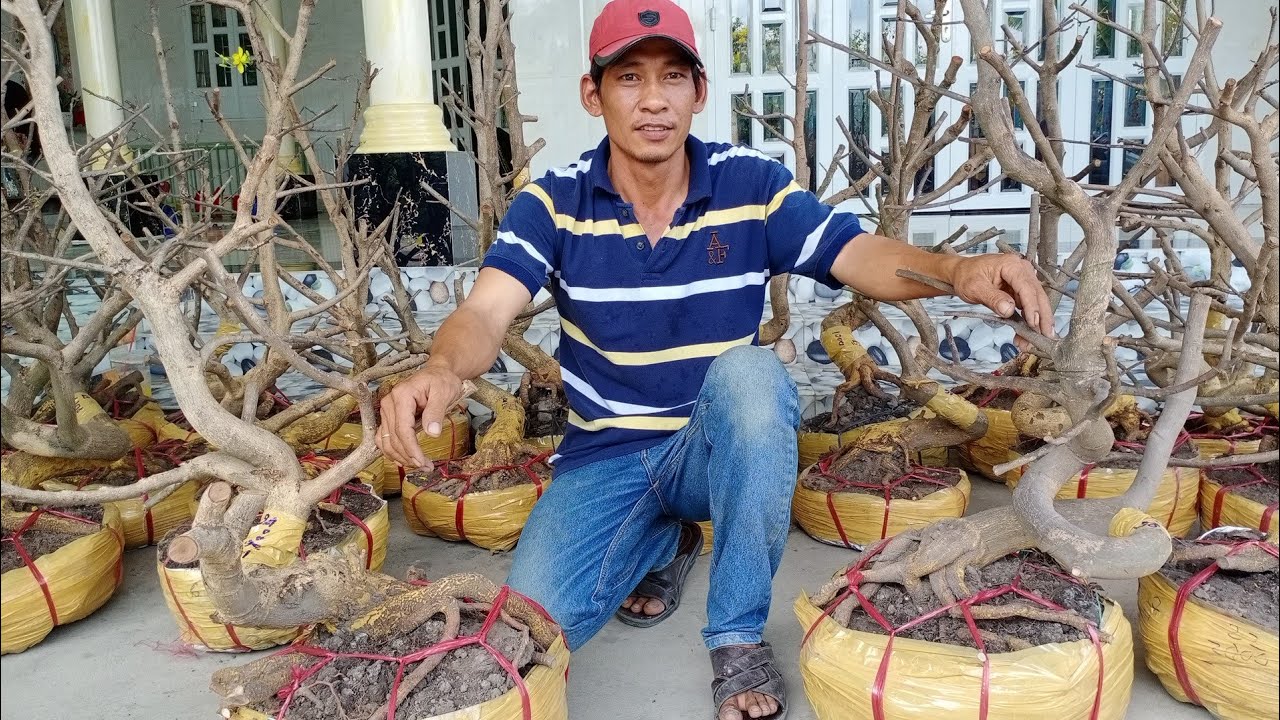