Watch as Paul and Susan describe the concept behind their culinary team building with Team Building with Taste in Atlanta, Georgia and Dallas, Texas.
CBS 46 Interview with Paul McKeon and Chef Susan Fornek of Team Building with Taste 5:35 Book your team building event online at:
Advice on How to Choose Team Building Events in Atlanta & Dallas
Transcript:
This is a detailed look at what your Team Building with cooking event looks like with an explanation of the values gained from the event. This 5 minute 35 second interview video covers Team Building With Taste CEO Paul McKeon and Chef Susan Fornek on CBS 46 Atlanta Plugged In. The video reveals in detail how the team building cooking challenge helps you build more trust in your teammates, more respect and these values then translate back to the workplace.
Kimberly: That does look fun. So the twist is, it’s teambuilding with food.
Paul: That’s right. Most people think of team building as ropes courses, and go carts. But this is food so we get people in the kitchen. We start the clock and we throw them curveballs so they have to react as a team to make the creation and win the contest.
Kimberly: So how does that build teamwork? Because you’ve got to work as a team to get this done.
Paul: You’ve got to work as a team. We’re throwing in secret ingredients at the last minute. We’re pulling out team members. We may take the chef out of the kitchen and you have to react as a team together. The end process of that is you build more trust in your teammates, more respect and hopefully some of that then translates back to the workplace.
Kimberly: What I love most about this is that most of your business is with corporations. But you guys have really branched out and thought of some other cool ways to do this kind of thing. Tell them about that.
Paul: We’ve done a girls night out where we had ladies come out and they love I chopped like competition. They have a few glasses of wine and compete against each other. We’ve done family reunions, rehearsal dinners and all sorts of things. It’s fun and very engaging.
Kimberly: Where did you come up with this idea?
Paul: It’s an offshoot of our business careers were we’ve had to build and motivate high performing teams. We’ve married that on a culinary platform. One of the things that a kitchen that’s different than other teambuilding events is that people are comfortable any kitchen. It’s kind of a nurturing environment and some of the best aspects of people come out in kitchens.
Kimberly: What do people tell you after they’ve done this? How has it helped them?
Paul: At the end of that we have a teambuilding debrief. We get comments like, “Kimberly I’ve worked with you for 10 years and that’s the first time you’ve ever asked me for help with anything”. We get very emotional and positive comments like that.
Kimberly: I want you to come over here and show me how to plate the food.
Chef Fornek: I’m going to give you some gloves for safety first. This is our modern steakhouse menu and here is an example of a really nicely composed plate. This is something that they would cook from scratch at a cooking event. This is a New York strip with some sautéed spinach with caramelized shallots and truffle oil. Instead of doing potatoes we do caramelized cauliflower steaks with crispy capers.
We have two examples of plating the meal. We have the first one that I like to call the 1990s have called and they want their garnish back. This other plate is simple and elegant.
Kimberly: So show me how to make it look pretty.
Chef Fornek: You don’t want to over complicate the plate.
Kimberly: So simple, simple, simple is good.
Chef Fornek: The cauliflower is your base. Then go ahead and put your steak on there. Maybe put it on top see you get a little dimension. Then grab your spinach and put it on top.
Kimberly: So you’re saying that in today’s world less is more?
Chef Fornek: This is chimichurri sauce you can place a little bit on the side if you want.
Kimberly: Thank you for coming I learned a lot today. What a fun concept and brilliant idea. 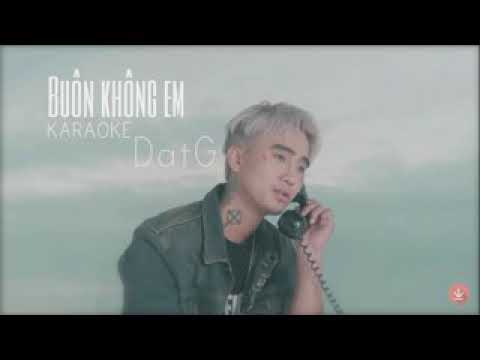