House Stark is one of the Great Houses of the Seven Kingdoms and is the principal house of the North. Its seat is at Winterfell, one of the oldest castles in the Seven Kingdoms. Its coat of arms displays a grey direwolf running on a white field, and its words are Winter is Coming. House Stark ruled as the Kings of Winter for centuries until House Targaryen conquered Westeros, and the Starks chose to submit to their authority and were made major lords. Since Aegon’s Landing, the Starks have been the Lords of Winterfell, Lords Paramount of the North, and Wardens of the North.

Fifteen years before the events of the series, Lyanna Stark and Prince Rhaegar Targaryen disappeared. House Stark treated this as an abduction and protested. In response King Aerys II Targaryen executed Lord Stark and his son Brandon. Eddard became Lord of Winterfell and joined his friend Robert Baratheon in rebellion to save Lyanna and avenge his father and brother. Although Robert was crowned king and the Targaryens were killed or exiled, Lyanna died. By A Game of Thrones, Eddard and his wife Catelyn, of House Tully, have had five children: Robb, Sansa, Arya, Bran, and Rickon. Eddard also acknowledges one illegitimate son, Jon Snow. 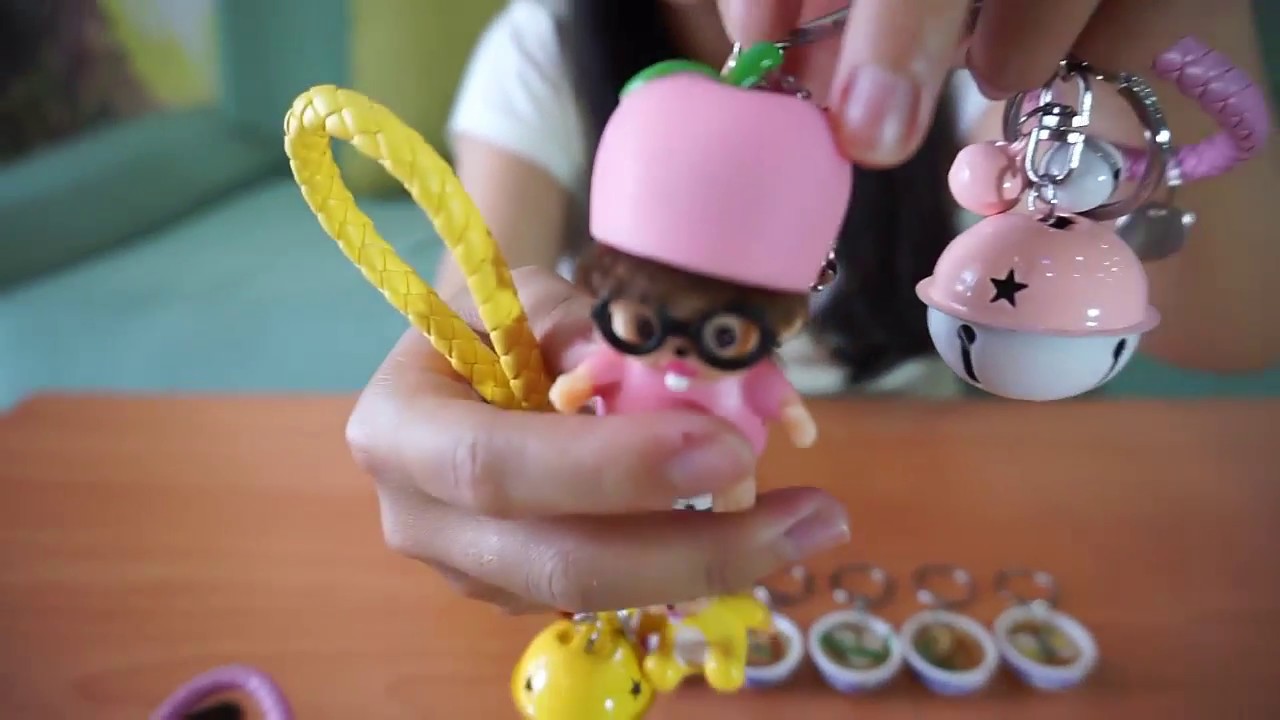